Karim started riding when he was 6 years old, he traveled to England when he was 13 to start pursuing his dream of being a professional Showjumper. Taking it from the bottom all the way up till he was able to compete in the world top level of the sport.

Karim over the years has fashioned himself a "Bold & Solid" image in the ring on both national & international levels. He is currently based in his own professional showjumping yard in Velp, The Netherlands. 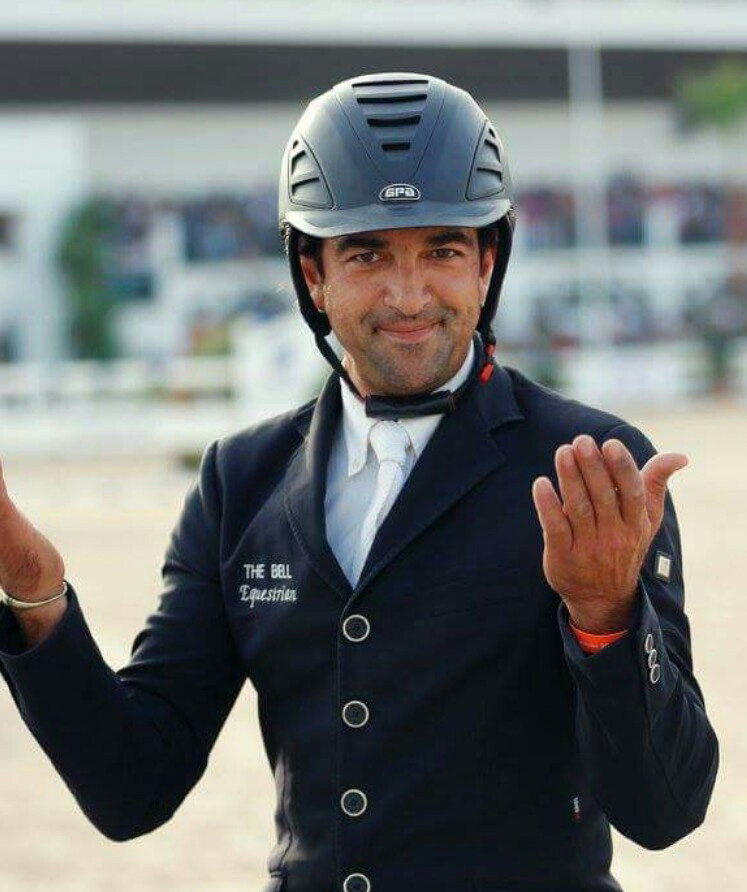